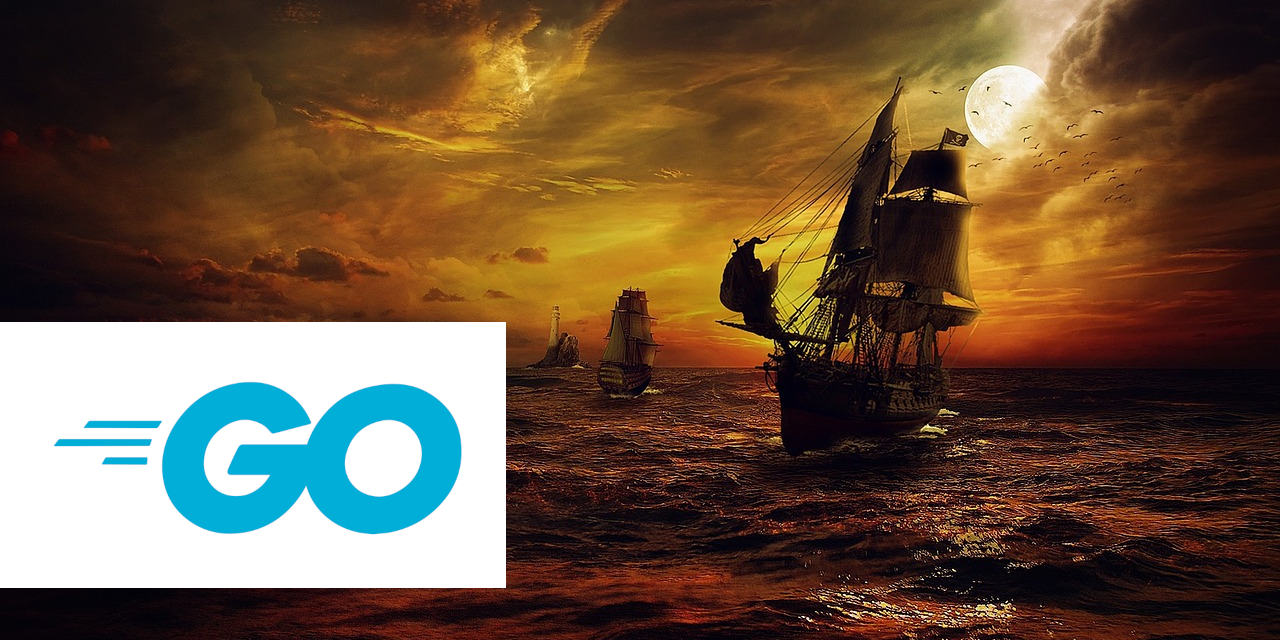 The TURNer is a multi-platform CLI tool to convert several mostly numeric numbers into different notations. It’s the result for my project for Harvard’s CS50 course 2022.

I (re-)published a simple package I forked written in Go which does nothing else but determinating your terminal’s ability to display colors and to what color depth level. 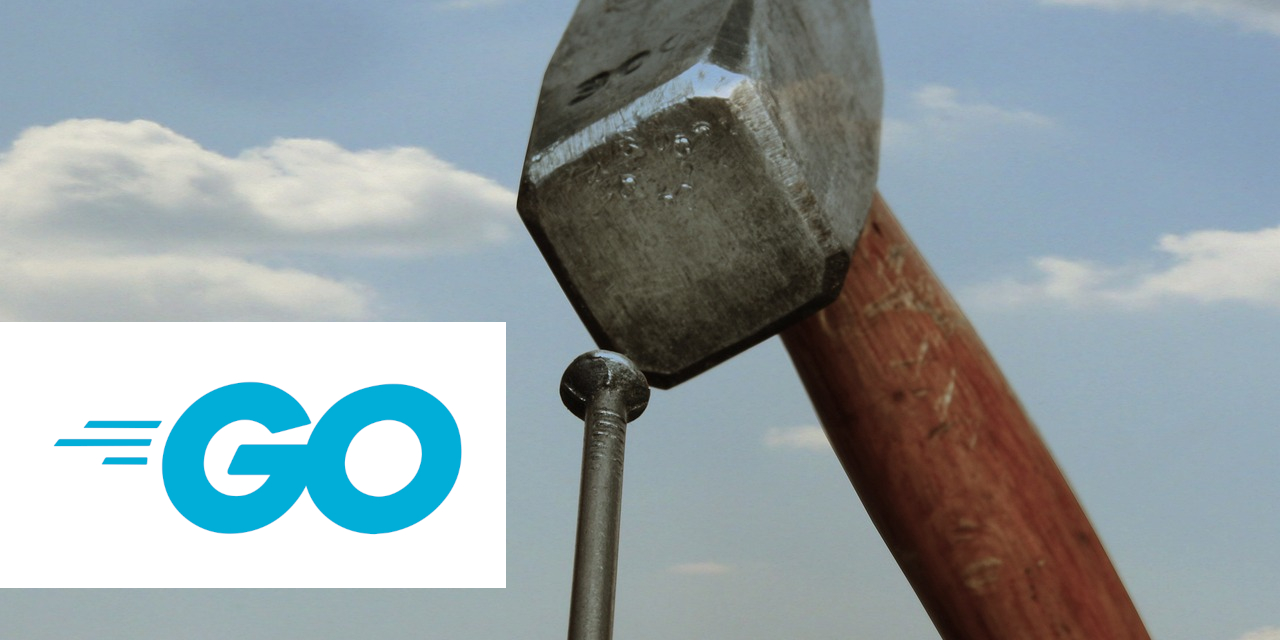 myGoToolbox is a package which contains a collection of useful functions and handy tools for recurring tasks in your Go projects. myGoToolbox is aiming at as clear and clean Go code as possible, preferably to make use of built-in packages only and to import as reasonably maintained and simple packages only to reduce the impact of broken dependencies to a minimum.

Georg Picht, perhaps one of the three greatest of the lesser-known philosophers of the 20th century, once wrote: “In the form in which thinking appears, it is always decided at the same time what this thinking can grasp and what it cannot. The form delimits the horizon of what a philosophy is capable of thinking.”

If this is true, then it is well to realize the consequences of thinking in certain forms. For some time now, thinking has no longer been the province of scholars, but – thank God – everyone feels called to express qualified opinions. But that does not actually exempt us from self-reflection. One of many – politicians, journalists, Linkedin members – currently particularly used form of thinking is what I would like to call RIGHTEOUS. The texts are dripping with (moral) self-assurance and spread the claim to know the one(!) truth. They do not invite with statements to the discussion, to the contradiction, but suggest that the factual situation is unambiguous and clear. One evaluates one’s own position positively and that of others as negative. This has a long tradition with us. Since Plato we have learned to think in exactly this way. It is one of the most important presuppositions of our Western culture that the world is understandable because it is permeated by reason and the divine spirit. Clearly – if the world is clear and unambiguous, then truth is also clear and unambiguous.

But is the basic assumption correct? If the world would not be ordered and comprehensible by itself, but dark and enigmatic, if the whole existence would have enigmatic character, every attempt would be self-deception, which tries to escape from the enigmatic character of existence. Nietzsche particularly challenged this. Although somewhat antiquated in language, here is a quote on it in full length:

“One notices, in my earlier writings, a good will toward unclosed horizons, a certain prudent caution against convictions, a distrust of the enchantments and conscience-surprises which every strong faith brings with it; One may see in this, to some extent, the caution of the burned child, of the deceived idealist – to me, the epicurean instinct of a lover of Räthself, who does not want to let himself be taken lightly by the änigmatic character of things, seems more essential, Most essentially, finally, an aesthetic aversion to the great virtuous unconditional words, a taste that defends itself against all square opposites, desires a good deal of uncertainty in things and takes away the opposites, as a friend of the intermediate colors, shadows, afternoon lights and endless seas” (Nietzsche).

I join! I promote a form of thinking which does not rely on being right, but on exploring. Then all insights become more fragile and more secure in their uncertainty. 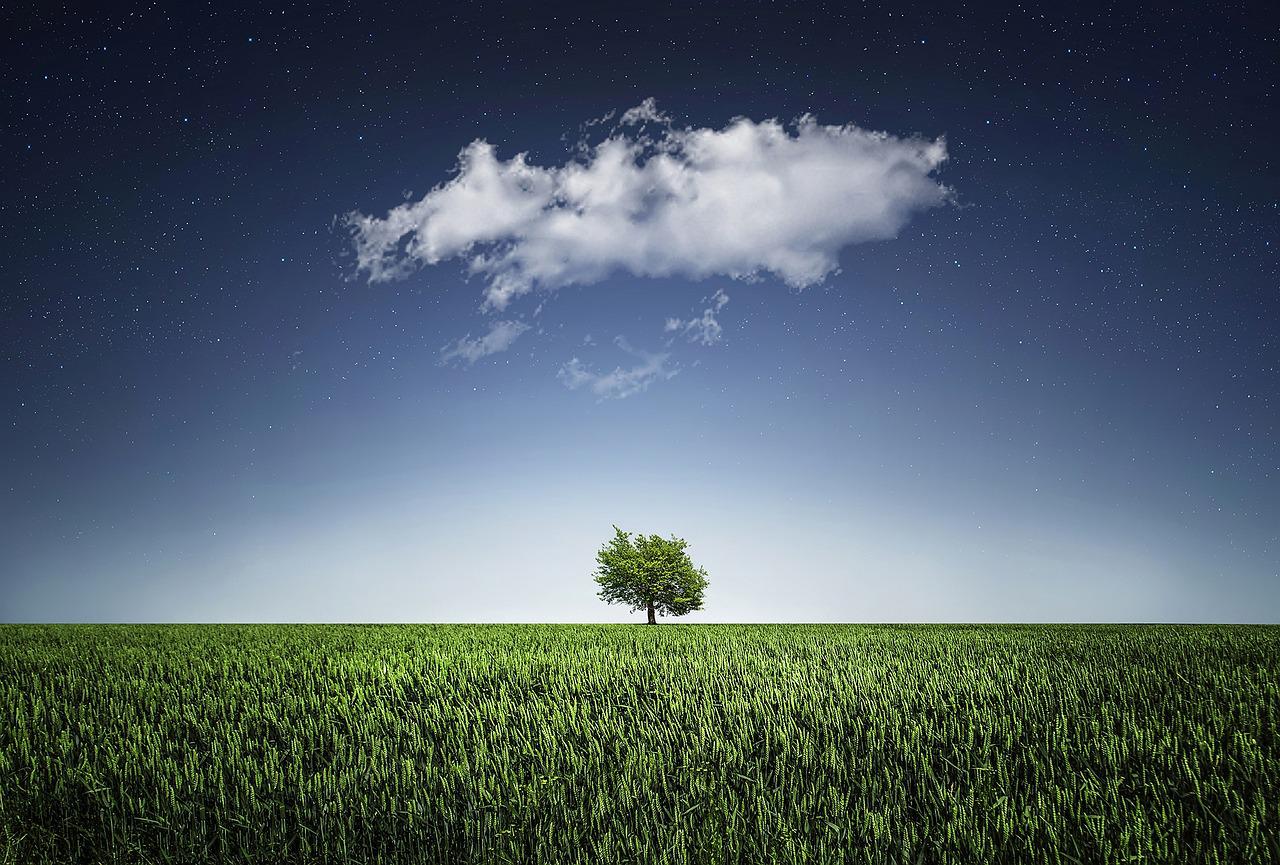 I did it (again): My new course ‘Learn Programming in Go (golang)’ is online

Overworked my online course on Udemy in English. After weeks of hard work recording it is finally online. More than 40 hours video, 7 quizzes and tons of practice with solutions, a detailed course outline with all example links, are waiting for you! 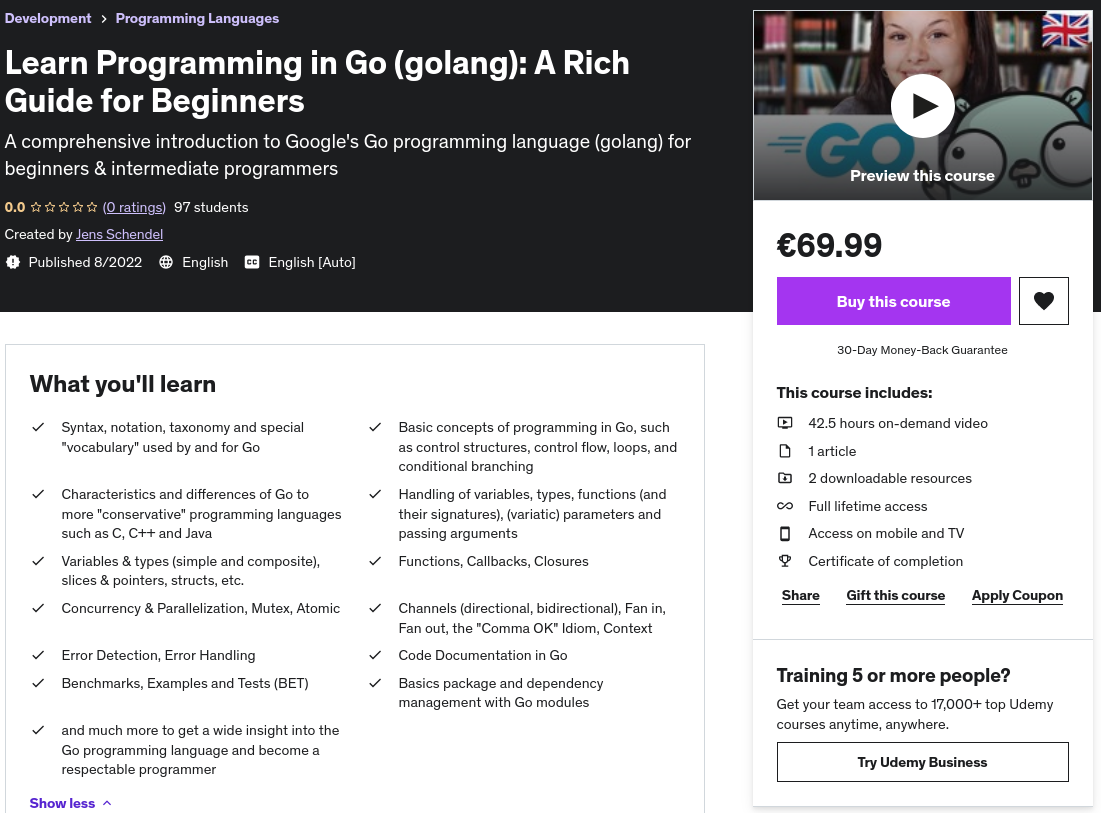 The course is in a sort of beta testing phase. I am looking forward to your help and your feedback and your rating is most appreciated so that I can improve this or that video and make the course even better. Hence with the coupon code C5C2F254BA8B0F40A037 you can join for free before August 10, 2022!

Feel free to share this information with your people, but be aware that this offer is limited to 100 interested people only!

Edited:
Sorry, all promotional coupon codes have already been redeemed. But you can put the course on your wishlist on Udemy and hope for a new promotion. 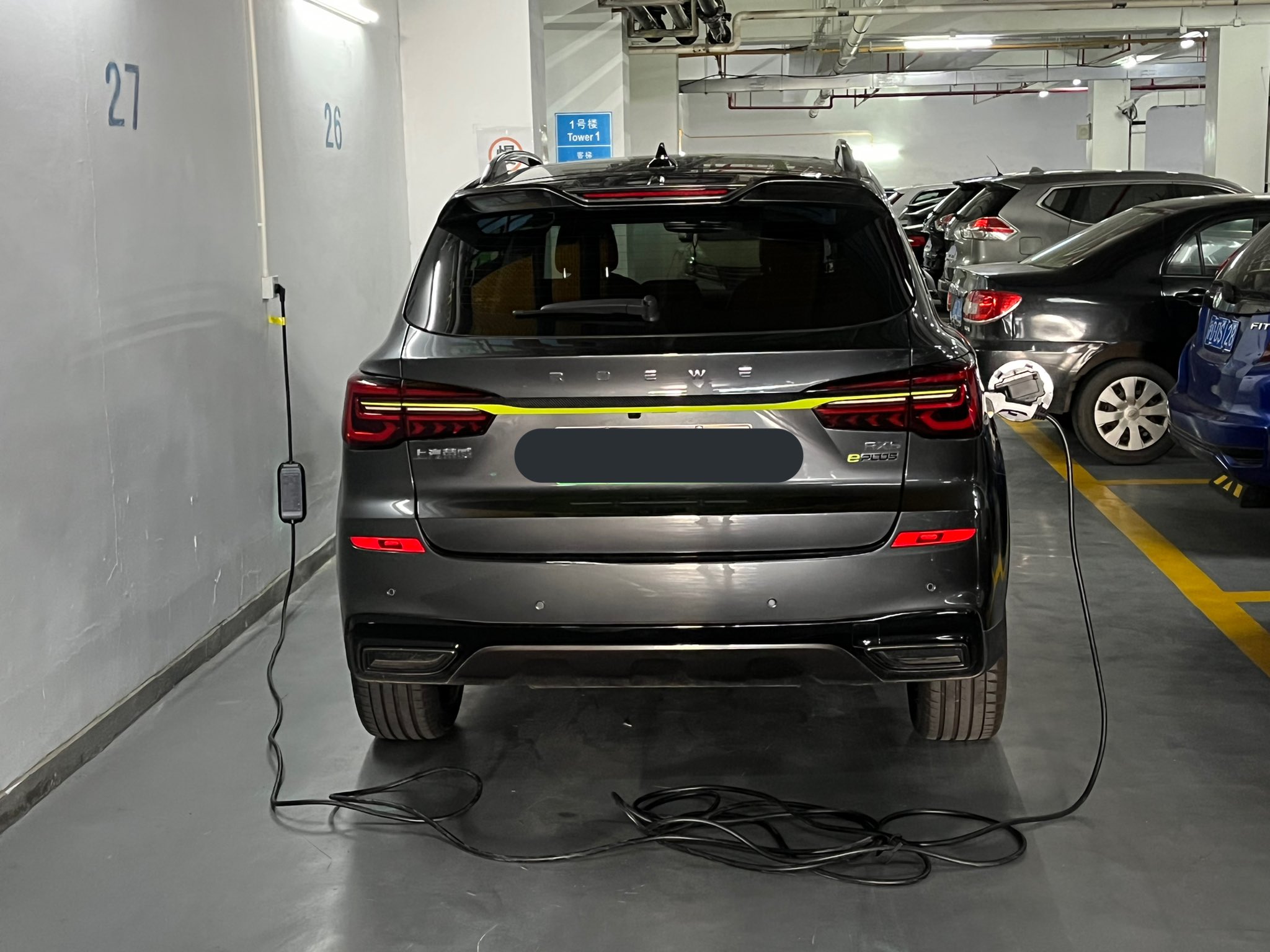 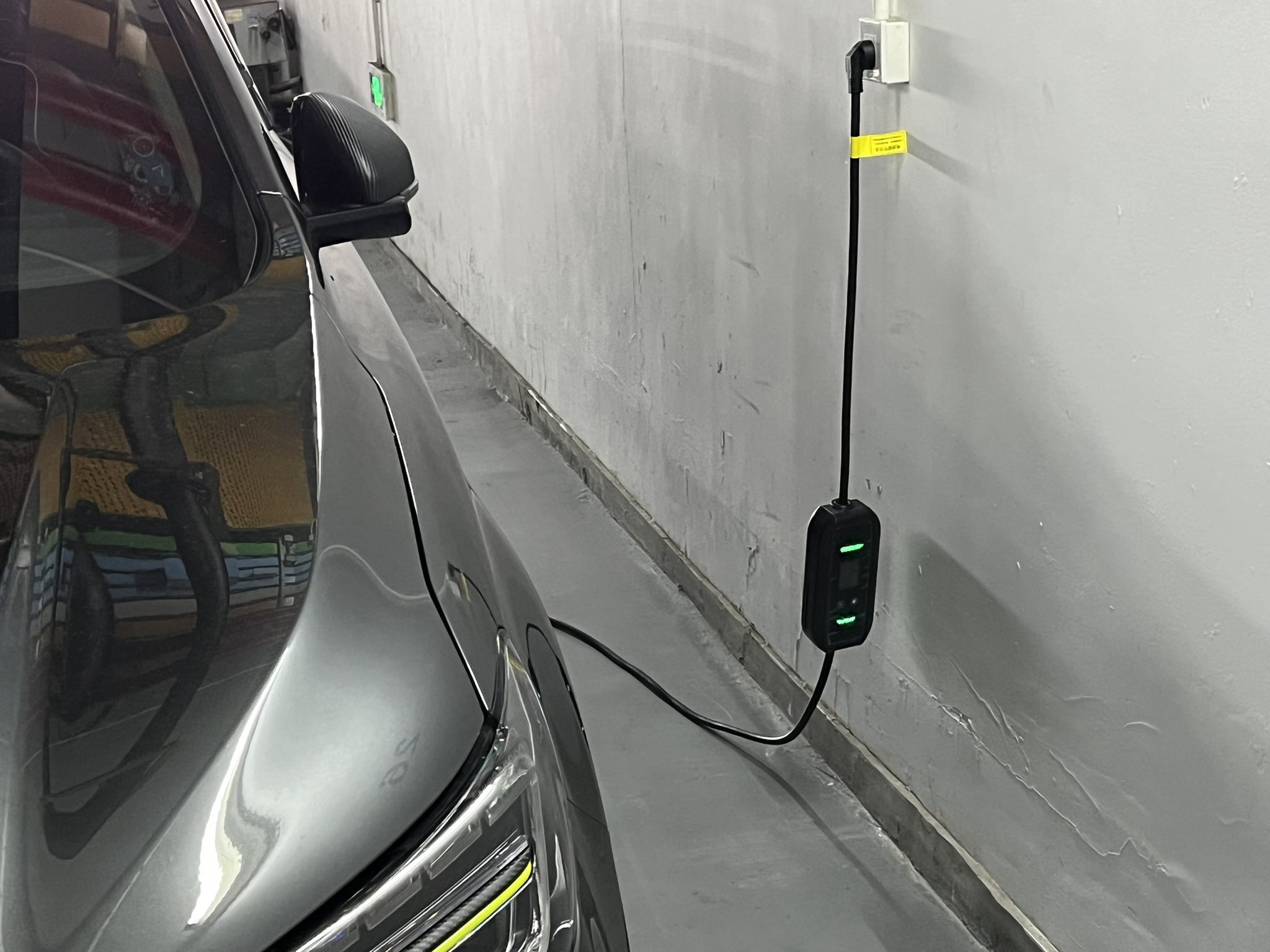