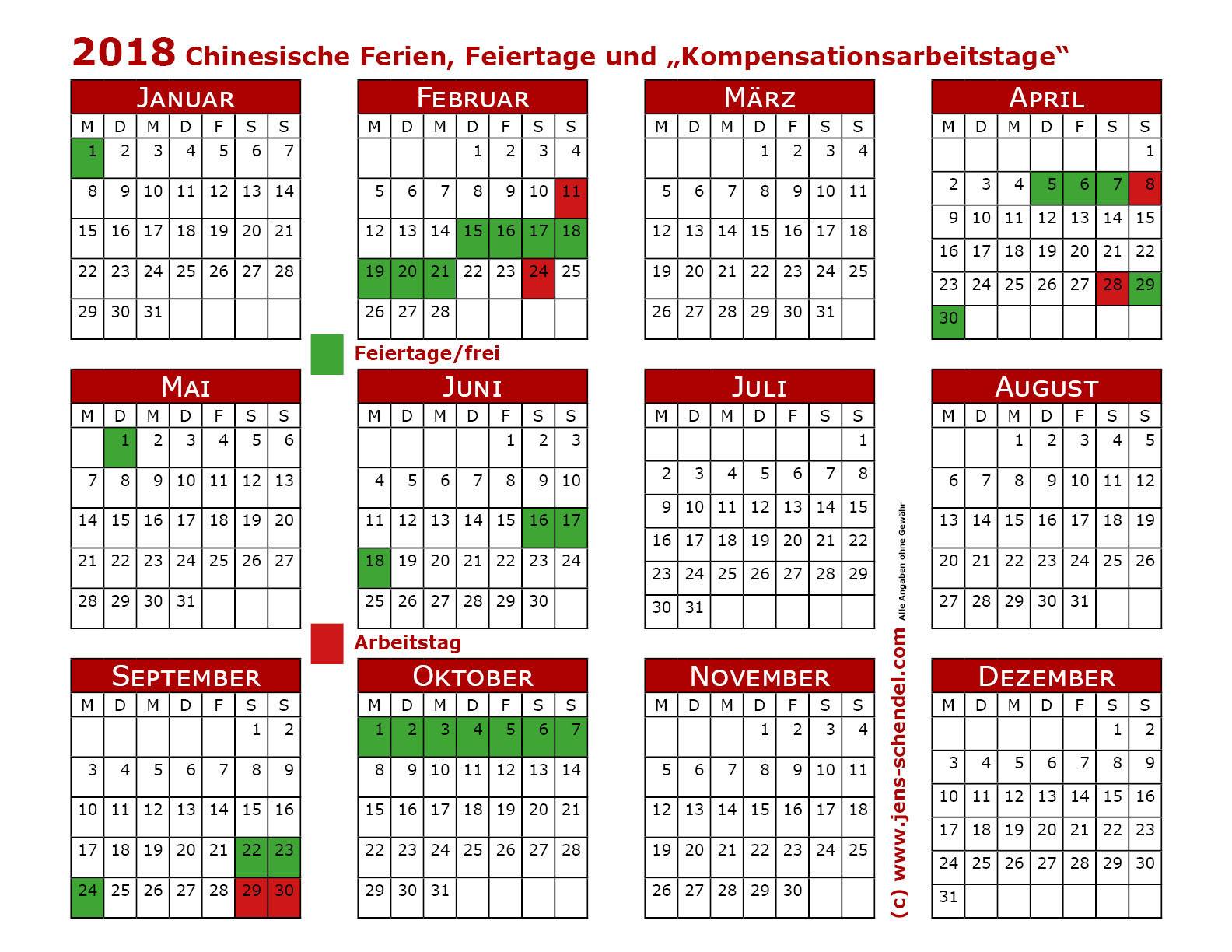 China has released its official public holiday schedule for 2017! Nobody really understands the ideas behind it, but the government took a long time to think all that through.

So, here’s the holiday schedule for the year 2017.