A Spyware device was discovered to be pre-installed in a low-priced smartphone that was made in China when a German cyber-security firm purchased the phone from an online retailer last month.

The German cyber-security firm, G-Data, said that it discovered a malicious Spyware called “Uupay.D” embedded in the Star N9500 phone which could track all the activities by the phone’s user while controlling the camera and microphone remotely.

According to G Data, the spyware could track and steal personal information, including calling history, emails and text messages. Data and information would also be sent automatically to an unidentified server in China and the Spyware could allegedly control the smartphone remotely by turning on the camera and microphone. Meanwhile, more malicious software could be installed in the device remotely.

“Uupay.D” is preinstalled as part of the firmware included with the operating software of the phone and wouldn’t be easily detected by users.

The spokesman of G Data, Thorsten Urbanski, said that Star N9500 is operated with the Android system developed by Google. There was no mention of the manufacturer on the phone cover or in the internal documentation. His team did not succeed in tracing the phone maker although they had spent over a week trying.

The “Star N9500” looks similar to the popular smartphone Samsung Galaxy S4 but on several European websites is only around one-third the price of the Galaxy S4 (EUR130 to 160).

The German cyber-security firm has warned users be alert towards phones offered an extraordinarily cheap price! 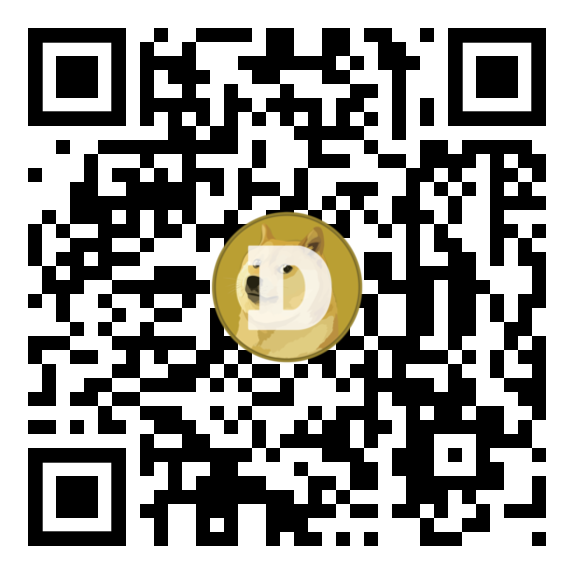