Dear Mr. President – It is obvious, or? 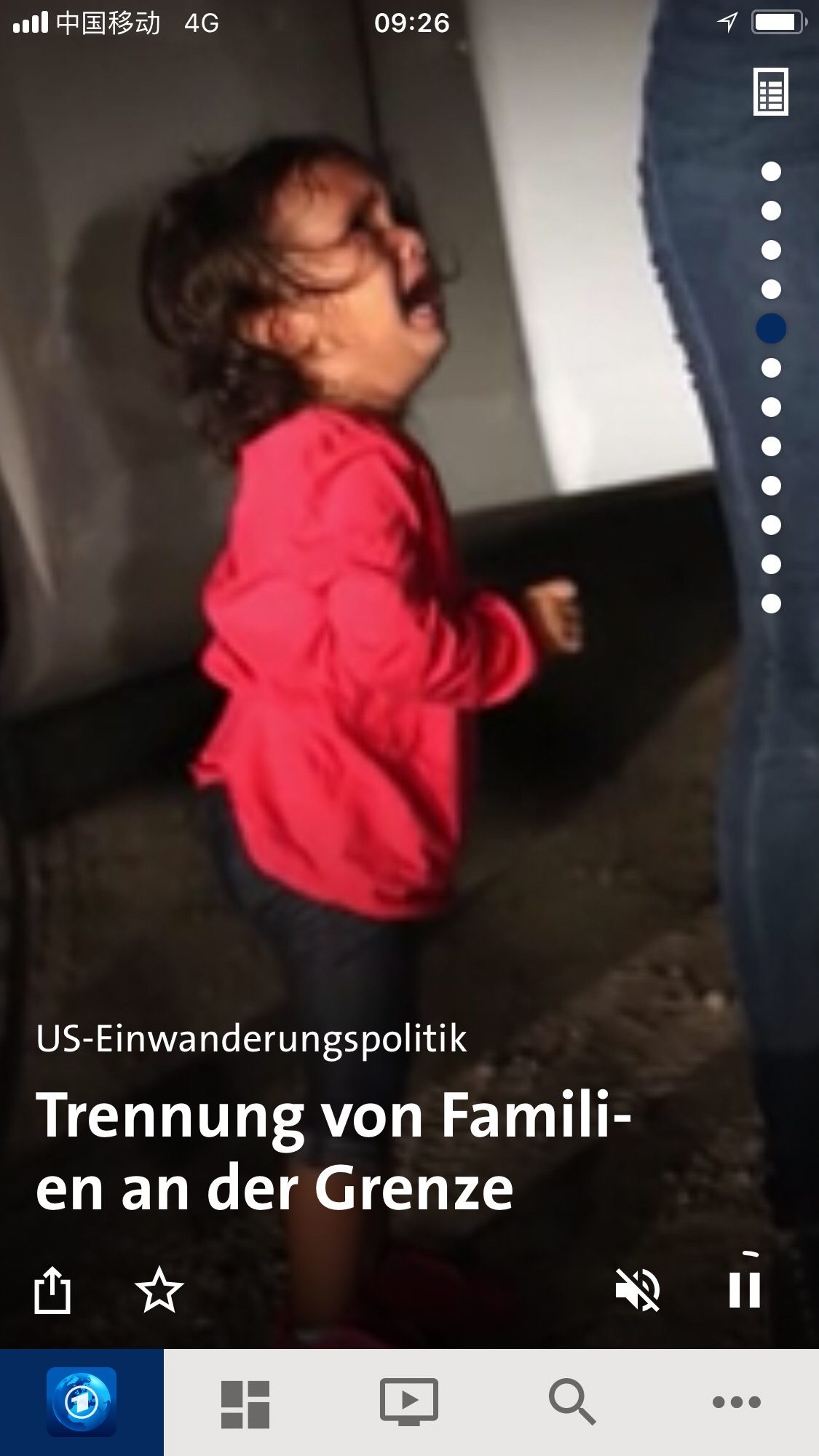 Headline:
US imigration policy
Separation of families at the border 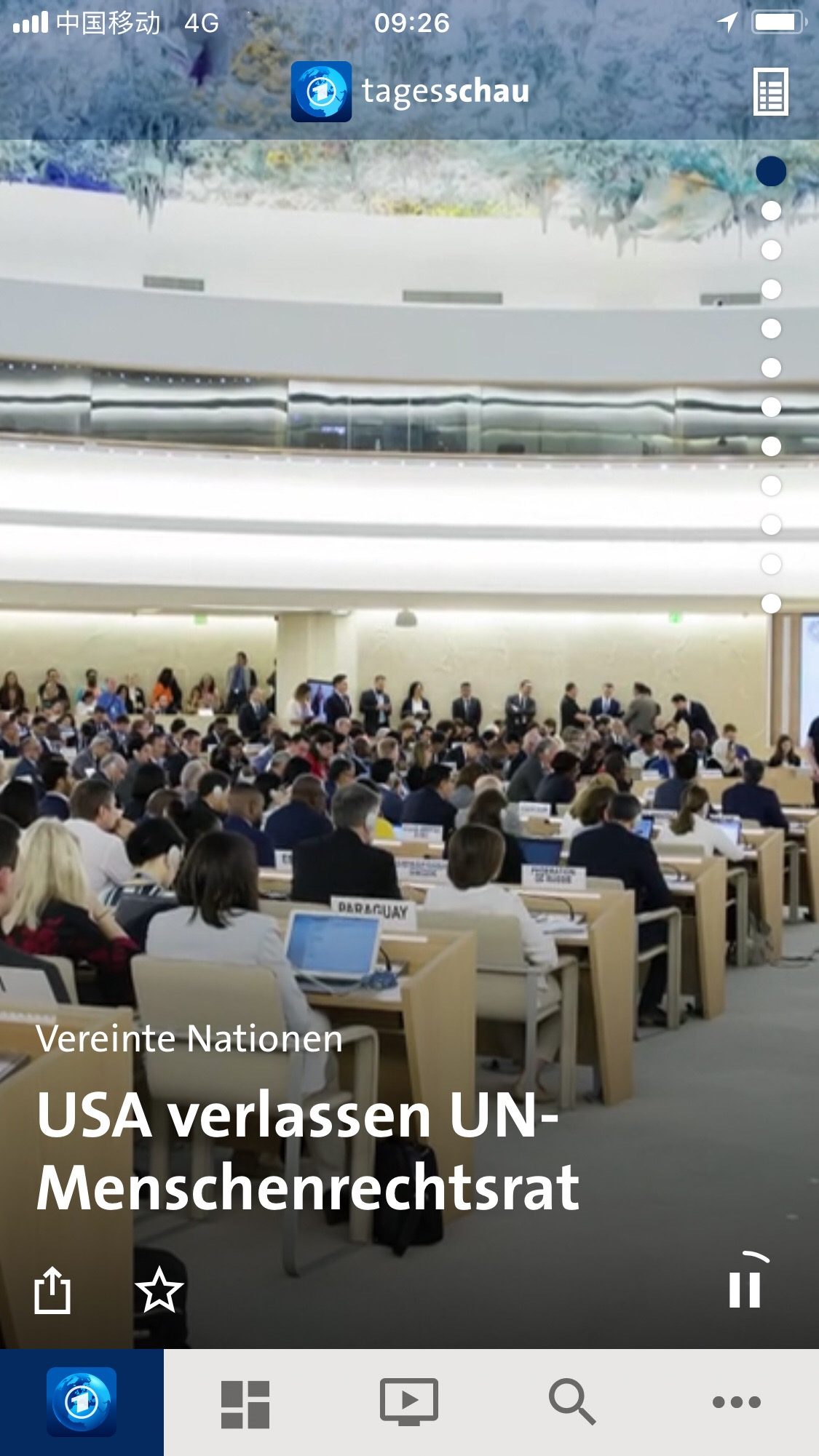 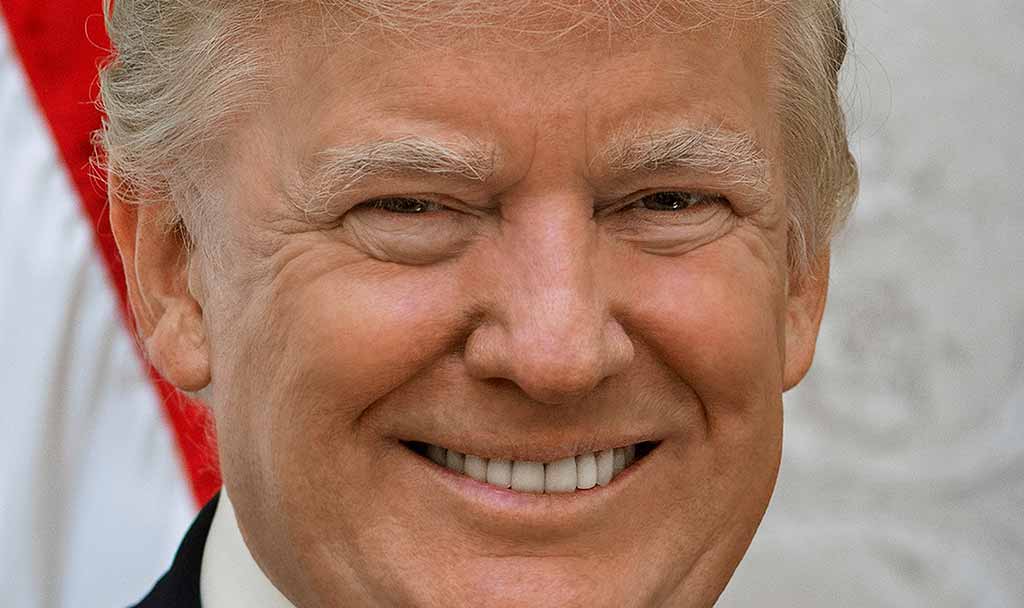 It is obvious, or?

Why I have the feeling that there is a terrible strong connection between the two topics mentioned in the headline of the pictures from the German news above? To use kids as dead pledge to press the own ideas of (non-)immigration regulations through the Senate and a membership in the Human Rights Council don‘t go together. All officially given reasons for these two decisions sound like lame excuses to me! Is the President of the United States following his ideas of moral standards anymore or is he obeying somebody completely in the background? The world and your own fellow countrymen look at you like you are demanding ransom while holding a gun at babies heads. Are you that kind of person?

And as the person, who is responsible for the translation of that directives, you dare to criticize German/European attitude and ideas about migration policies? The stock markets worldwide decline,  an open trade war with China and the rest of the world is threatening the American economics instead to support it. For years by far more US Dollar notes are printed than a sustainable grows needs. And America first means to force to separate children from their parents?

When I was a kid the US were the ‚good guys‘. I had the naive ideas of good and evil, and cowboys with a brave attitude were my heros!  That impression changed bit by bit in the last 30 years, but recently it turned into the opposite. Nowadays the cowboys still want to start Star Wars programs like Reagan did in the 80th (and he was by far more a cowboy than you ever will be), but the new generation of US cowboys make kids and infants cry and traumatize thousands of them. The new US cowboys are cruel and heartless. Is it really that what I see when I look into your eyes and see your smile on your official portrait?

As an complementary close I can unfortunately only thank you for correcting my view on American cowboys.

If you want to show reasonable resistance you need to create withstand against who and what really rules the world: monetary interests which creates value and wealth for the rich, but poverty and dependence for the rest of us. Fiat money must be tranformed into a working system of wealth available for everybody according to ones commitment to a sustainable working society. One who commits a lot shall earn a lot, but who “only owns” a lot shall not earn more from the fact of having property. That makes completely no sense – it never did.

Movements like “Occupy Wall Street” (somehow paradox to call an occupation a movement) temporarely raised an awarness of a worldwide problem, but step-by-step people returned quickly to business as usual – literally. Bitcoin and the Lightning Network have the potential to change the world and to offer a chance to find financial freedom and wealth to everybody.